By donating a little time or money and getting involved with events, you can support our life-saving work.

Reduction in salt DOES lower blood pressure and CVD

This winter, two new studies suggest a positive effect of running on heart health. Large new study links "any amount of running" to a lower risk of death from any cause. 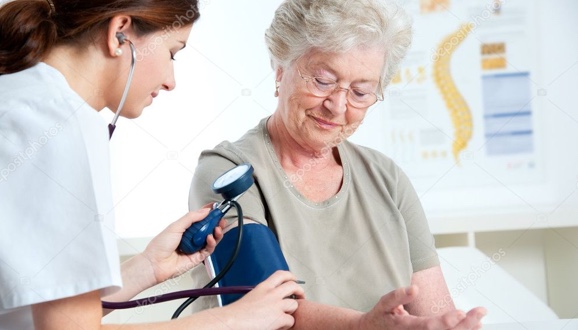 A study published in the British Journal of Sports Medicine at the end of last year showed that any amount of running lowers the risk of death from any cause, cardiovascular disease (which includes heart attacks and strokes), and cancer. It suggests that there could be substantial improvements in the health of the population if more people took up running – and the good news is that you don’t have to run fast or far.

Even a little running helped. People who went for a run once a week or less, for less that 50 minutes and slower than 6 miles (8km) an hour, had health benefits.

The Government recommends 150 minutes of moderate intensity exercise per week, and this study suggests that even less that this is better than nothing. This is especially good news for those who are short on time. Surprisingly, ‘upping the dose’ by running more was not associated with extra benefit.

This is an observational study so can’t prove cause and effect, and the numbers in the studies were small, which limits the importance of this study.

The authors concluded: “Increased rates of participation in running, regardless of its dose, would probably lead to substantial improvements in population health and longevity.”